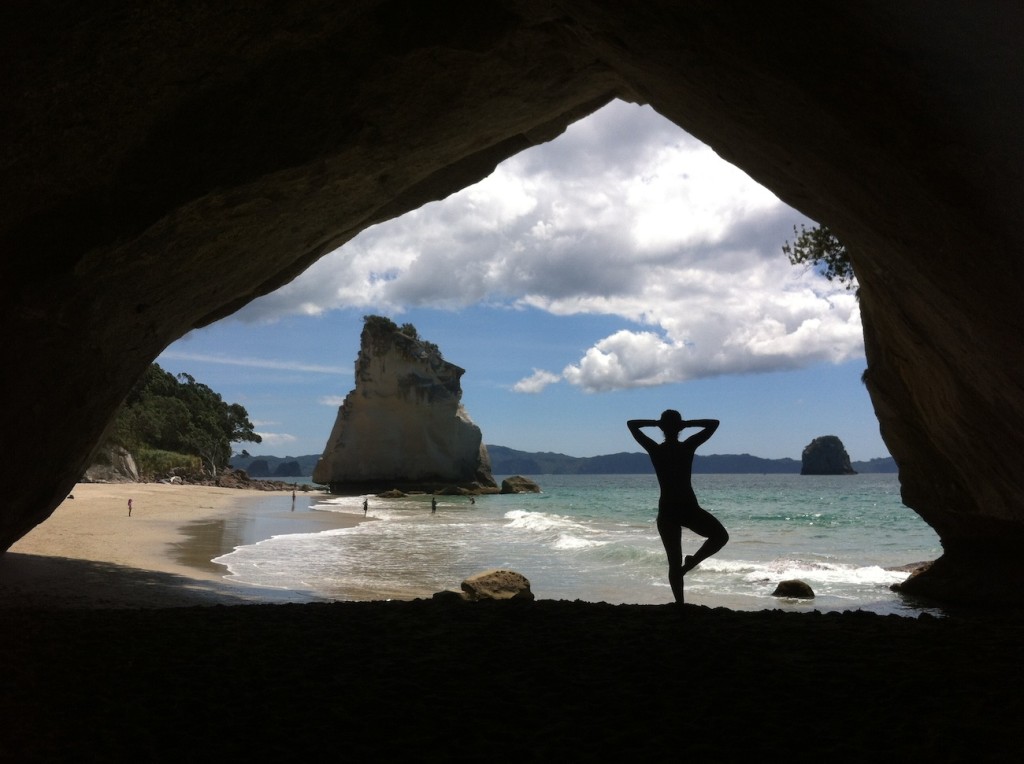 Keeping My Chin Up

I remember when I was first starting my website. I envisioned something simple that would show off my favorite photos with little anecdotes and travel tid bits. I drew sketches and made lists. Galleries, photo essays, blog posts, videos. An online resume, a Paypal ‘Donation’ button, a social media section – I had ideas for everything and a grand vision of how my website would look after only a few months of being on the road.

Two and a half years later, my website is little more than a clutter of pictures and random stories. For one reason or another, my grand vision never came to life. While I was on the road, I wrote when I found the time and went out of my way to get interesting photos, but I accepted the fact that sometimes I just needed to be lost in the moment instead of worrying about how to organize it into a thoughtful little media package. Most of the time I didn’t have a sufficient internet connection anyway, so I stopped agonizing over posting regular updates on my blog and my social media pages. I came to terms with the fact that I just didn’t have the time to tell my story as quickly as it was unfolding. I continued to dabble as time permitted, and made a few intense efforts here and there, but in general, I was okay with my incomplete website and my disorganized blog.

Until I stumbled across the website of a young girl traveling through Asia. At first I was intrigued. Then I was sad. Then I was mad. And then I was heartbroken. Had I given up on myself without knowing it? Did I simply not have the guts to follow through with attaining my out-of-the-box American Dream? Was I not cut out for that role? It was clear to me that someone else certainly was.

The kicker was that this ‘someone’, this stranger who had realized all of my grand ideas, was a nearly identical 27-year-old American girl.

As I scrolled through her photos and stories and jumped from page to page, I felt almost uncomfortable. Stories explicitly describing events that had happened to me, experiences that I thought were uniquely my own. Line after line that I could have written myself. Looking through her photos, I could almost see where she stood when she pressed the shutter release button. Titles and captions and phrases and thoughts and feelings and stories that were almost indistinguishable from my own. The similarities were uncanny.

The only difference was that she had realized the grand vision. Her website wasn’t just a rough draft – it was an ongoing project. She was telling her story while she was on the road – with her website and her social media pages, in publications and online magazines, she had found a way to make it happen on-the-go.

I went to bed feeling like I had failed myself. Of course, it wasn’t the first time I’ve spent an evening perusing other people’s travel websites that were much more successful than my own. There are hundreds of world nomads who have made careers out of the traveling the world, and it’s never bothered me.

I never wanted to make a living writing articles about ‘The Top 10 Vacation Destinations’ or ‘Tips for Traveling on a Budget’. I knew early on that my end game was not to be a ‘travel blogger’. My goal was simply to share my story and to perfect my methods along the way so that when my travels came to a temporary end, I still had a fighting chance of starting a career in the field of journalism. My website, when complete, would be my resume. Until last night, I was comfortable with the way things turned out.

I fell asleep thinking, ‘If only I had put forth more effort’, ‘If only I had tried harder to post and update and network.’ She found a way. Why couldn’t I? But then this morning, I woke up feeling a bit differently.

I never gave up. My plans changed. I still accomplished some big things with my website and took advantage of plenty of opportunities while I was abroad. My overseas travels may have come to an end, but I’m still out here in Denver without any of my friends or family (just my crazy Australian boyfriend), trying something new. I’m still me. I’m still Komodo Amo.

For the past few weeks, I have been writing and organizing and applying for jobs and planning designs for a new website. I’ve been networking and reading articles and doing my research so that I know what I’m up against. That’s how I ended up on This American Girl’s website to begin with.

Anyway, I’m glad I got that out there and have finally convinced myself that I’m not a failure. All that being said, you should probably check out thisamericangirl.com if you’re interested in free-falling into the world anytime soon.

In the mean time, I’ll be here, pipedreaming and planning and keeping my chin up! Stay tuned …