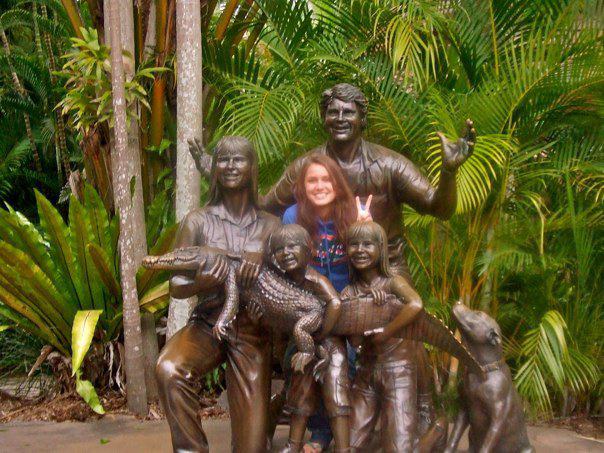 The Australian Stuff Series is a writing project designed to bridge the gap between American and Australian values, kind of. Well, not really. Itâ€™s more of a sarcastic commentary on the things I have observed as an American adjusting to life in Australia.

For the purpose of this series, Iâ€™m going to consider myself a full-blown expert on American and Australian relations. Iâ€™m going to use generalizations and stereotypes and Iâ€™ll definitely exaggerate,Â but I’ll also try to keep it real to give you a nice balance of facts and feelings.

You should read this series IF:

On that note, I invite you to join me for the Australian Stuff Series (ASS).Â

Get amongst it â€“ starting … next week-ish!