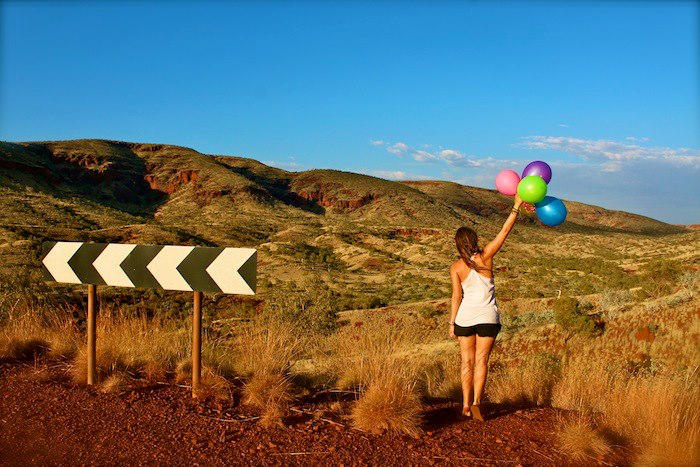 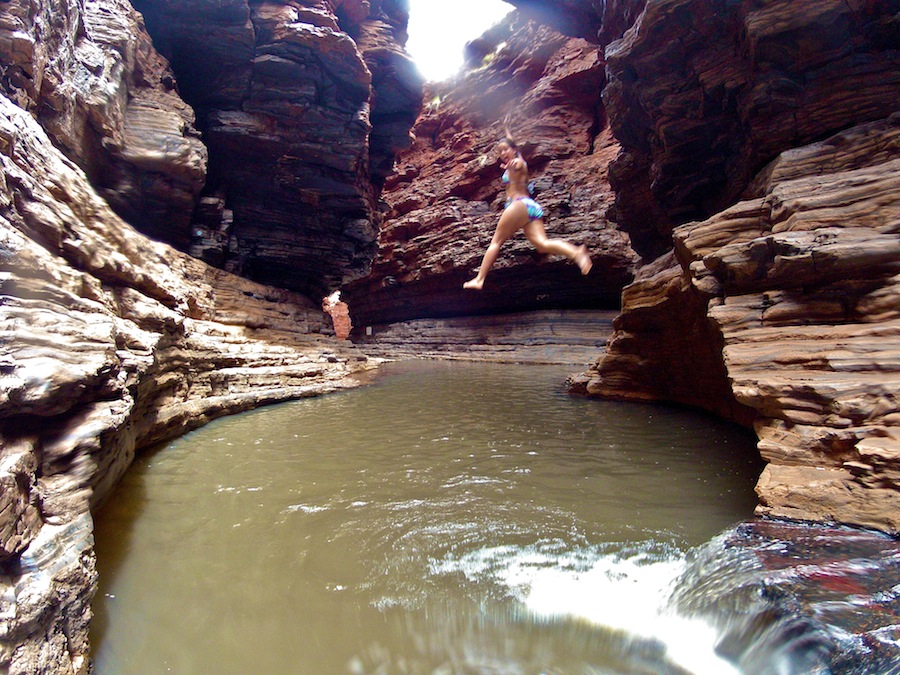 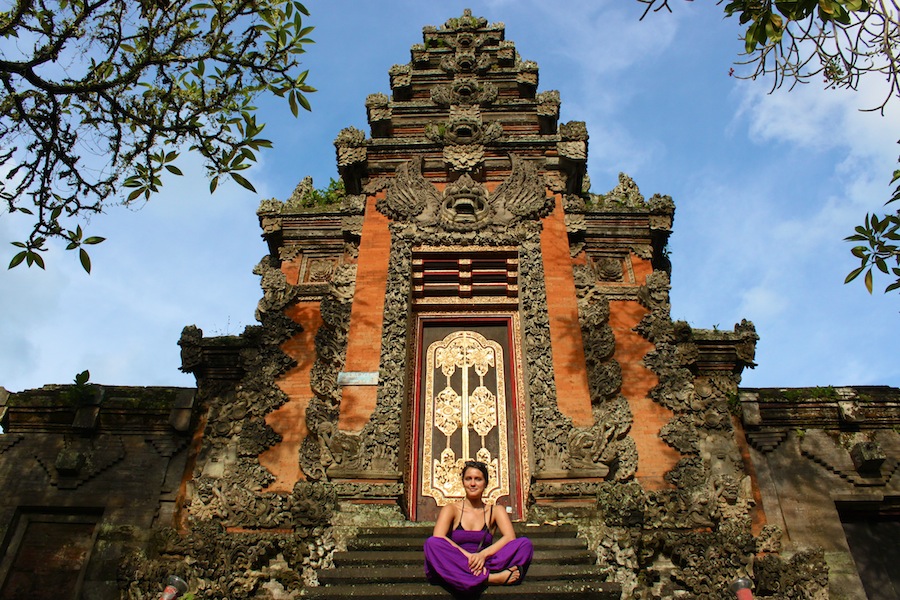 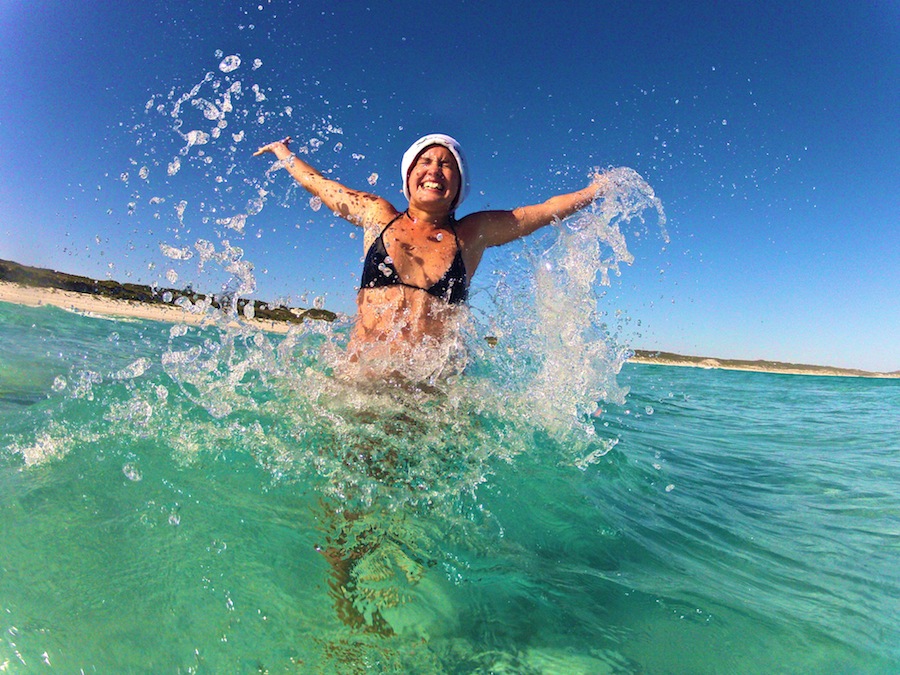 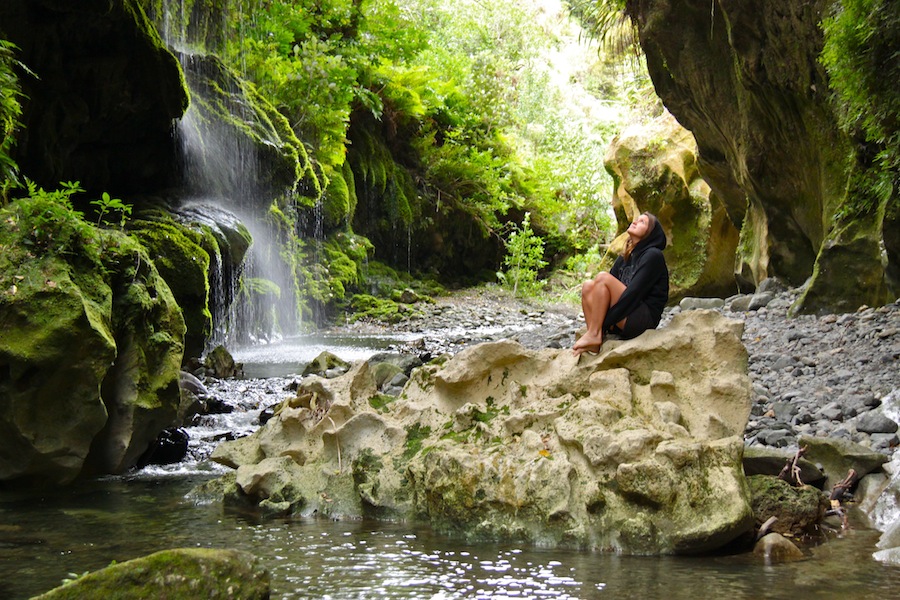 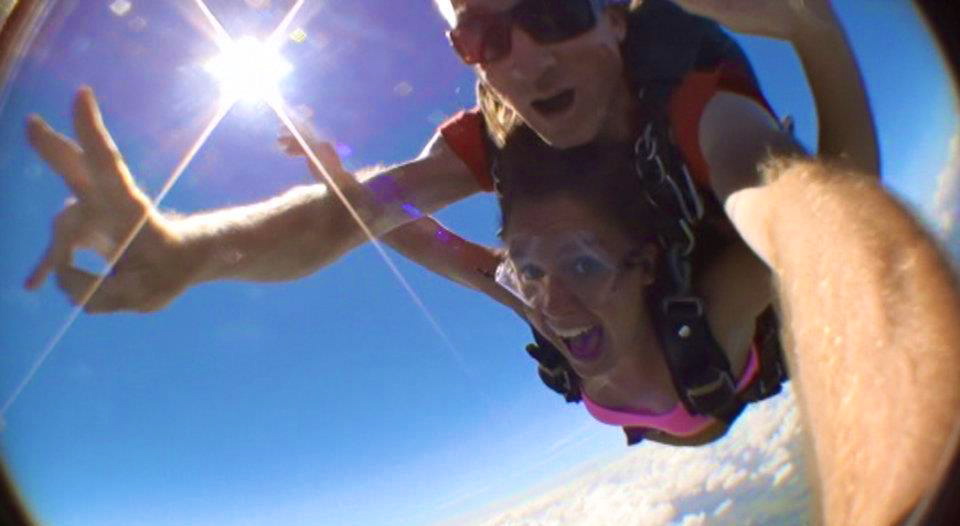 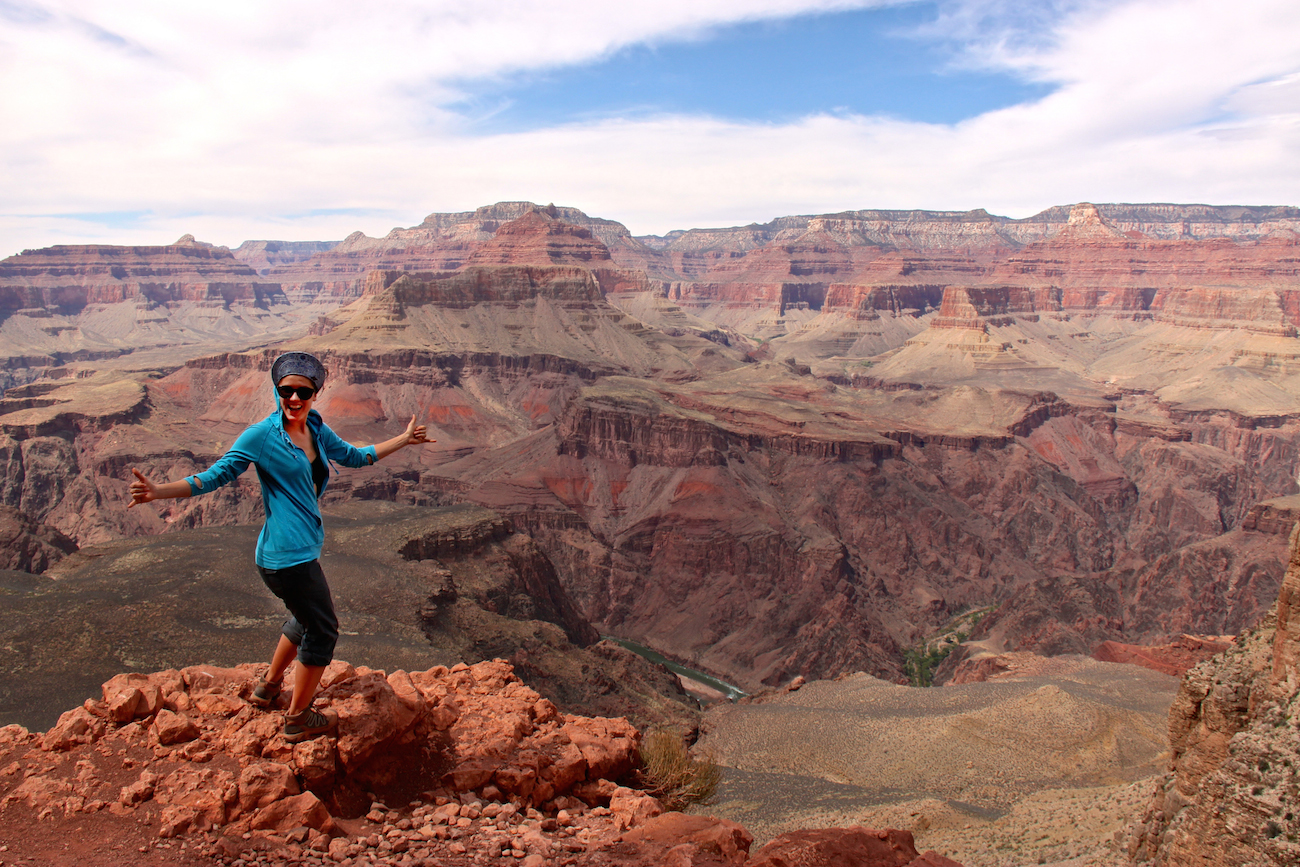 What began as a school project slowly morphed into a semester-abroad travel diary. Eventually, I upgraded my wimpy travel notes into a full-blown travel blog: articles, photos, videos – a jungle of multimedia stories. Though I’ve been busy with adulthood and my blogs have fallen behind my travels, I continue to muck around with ideas, perpetually revamping my approach.

I get my kicks from candid shots, fleeting moments and experimental exposures. I like natural light and minimal editing. All up, I’ve taken four photography classes as a supplement to my journalism degree, but I’ve got enough technical knowledge to keep me afloat. I shoot with a Canon T1i, and I’ve had a few stints becoming my own teacher using Photoshop, but you know, you make the image when you take it. No bag of tricks aside from a China-Made tripod and a shutter release for selfies and star-trails. External flashes, zoom lens attachments, weather-proof accessories and quality gear would all come in handy, but I don’t have the means to obtain them and until recently, I haven’t had the room to carry them with me. No worries, I know how to improvise.

I like to write because I like to read because I like to write. In my down time, I write about myself – mostly my adventures & travels – not because I think I’m an infinitely interesting human being, but because of the writer’s golden rule: write what you know. Anyway, I’m still looking for an angle, something that will get me a Picador contract or a few front-page articles and a potential gig as a newspaper columnist. My grand plan is to write profound pieces about things, places and ideas that will change lives. In the mean time, I’m just stringing words together and waiting for a stroke of genius to hit me.

I’m a small-town American chick from rural upstate NY who grew up in suburban FL. For more than two years I traveled abroad in search of myself, and now I’m back in America exploring the great U.S. of A.

Pipedreams include becoming a Nat Geo staffer, a Picador author, a newspaper columnist, a private business owner and a reptile whisperer.

My personal goal is to earn a creative living in the field of journalism via photography, writing and multi-media story-telling. I just wanna find my groove and boogie.

When I returned to America after my stint abroad, my journalism resume was pretty lackluster, so I had to improvise with my career ladder. In April 2014 I jumped into a start-up magazine as an intern and by July I was a co-owner and the chief editor. I worked on this endeavor for a year before getting royally ripped-off by my lousy partner. But I learned from it and subsequently created my own little bizniz: Komodo Media LLC. Now I’m currently earning paychecks as a freelance writer & multimedia journalist working from the comfort of my RV’s passenger seat. To the next chapter!

I was 23 years young. I had my youth, my health, my freedom. I exploited them. In September 2011, I left the states with a one-way ticket to Indonesia & beyond. For more than two years, my home-base was a suitcase. I spent 817 nights in beds that were not my own and 817 days in the company of strangers in strange places.

I spent a startling chunk of my time stumbling through Indonesia with my friend KC – our first punch-drunk taste of total freedom – until we finally traded Bintang Pilsners for the Coopers Pale Ales of Australia. Touching down in Queensland, we couch-surfed down the eastern coast from Cairns to Sydney and then, after a weird turn of events, we found ourselves at home in the ass-end of Australia. For four months, we worked hard, played hard and lived the good life in Tasmania.

With winter fast approaching, we high-tailed it back to Indo for one more month of sunny sunshine, which then turned into a 6-month train-wreck. We abandoned our plans of returning to Australia to work on the West coast, and settled into the daily grind in Indonesia. KC signed a contract for a teaching gig and I was suckered into thinking I’d found (an unpaid) dream job working for a travel & lifestyle magazine. Compared to my hospitality-ridden career history it seemed like I’d finally gotten my foot in the door, but it was a sham. Neither myself nor KC were happy with our newfound career endeavors, so KC bailed and headed back to America, and I hit the road back to Western Australia to continue my pursuit of happiness – but not before my passport was stolen and my bank account was nearly empty.

For 3 months I roamed Western Australia from top to bottom with my newly acquired partner, Alexander. When my holiday visa expired in February, I set my sights on New Zealand with some new gonzo dreams. My intention was to dive head first into the unknown to see if I could land on my feet. For four months I made my home in Wellington, working at a cafe to put money in the bank (a trend I hope to break someday) while I spent my free time dabbling with journalism endeavors. Out of the blue, a house-sitting opportunity presented itself in the Taranaki, so I quit my job at the cafe and packed my bags for fresh territory. I saved up a bit of coin, and then Alexander and I set off on an Aotearoa roadtrip. We went from the tippy top to the very bottom and saw almost everything in between. And then, finally, in December 2013, I went home again & Alexander came with me … to be continued.